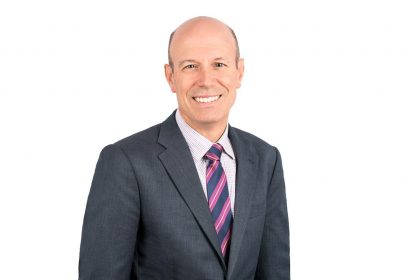 Commercial agreements vary in complexity, the length of time parties are involved in negotiations, and importantly, in the level of formality the parties employ as they ‘thrash out’ the terms. For these reasons, it is sometimes difficult to work out when the negotiations have reached a point where the law would regard the parties as having reached a binding and enforceable agreement.

It is not uncommon for people to assume that they can enter into a negotiation and will not be bound to any agreement reached with the other party, unless and until the agreement is documented and signed. However, this is not the case, except in some cases where the law requires a written agreement. An agreement can be found by a combination of written evidence (email communications for example), oral discussions (including for example verbal representations), and the conduct of the parties (the actions that are taken).

In broad terms, the courts have categorised the effect of negotiations between the parties as falling into one of the following four categories:

The above summary highlights that parties need to be careful about the language used when negotiating agreements. When negotiating an agreement it is important to make it clear to the other party, whether or not you intend to be bound by the negotiated terms, when those terms may not have yet been documented.

Confusion, ambiguity and uncertainty can arise when one or more parties have not clearly indicated whether they have reached a point in the negotiation where they intend the terms to be binding on them. It is also understandable for comments made during a contract negotiation to have an unintended consequence, especially when parties have not made it clear whether or not they intend to be bound to the negotiated terms.

This article was written by Lawyer, Alexander Hughes. If you have any questions about commercial agreements, please contact Meridian’s Commercial Disputes team.

Disclaimer: This information is current as of March 2021. This article does not constitute legal advice and does not give rise to any solicitor/client relationship between Meridian Lawyers and the reader. Professional legal advice should be sought before acting or relying upon the content of this article.