InsightsMade a mistake? Tell the client asap or risk a finding of deceit

INSIGHTS: Made a mistake? Tell the client asap or risk a finding of deceit 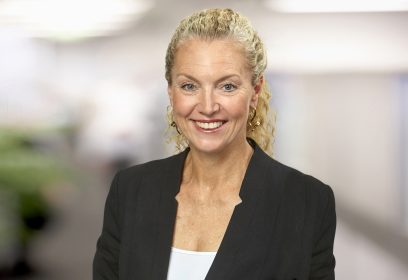 The decision of O’Callaghan J in the Federal Court at Victoria in Neville’s Bus Service Pty Limited v Pitcher Partners Consulting Pty Limited & Ors [2018] FCA 2098 sends a salutary warning to professionals to act honestly and appropriately as soon as they discover that they, or colleagues whom they supervise, may have made a mistake.

The case involved Neville’s Bus Service Pty Limited (NBS), a bus company run by the Calabro family, as applicant and its accountants as respondents. The three respondents comprised a consulting firm, a partnership (collectively PP) and Mr S, a director of the consulting firm and a partner of the partnership until 2014 after which he became a consultant to both PP entities.

In 2012 the Department of Transport sought tenders from private bus operators for the right to provide bus services in metropolitan Sydney. NBS retained PP to assist it with financial modelling for the tender. PP made a simple yet critical error in the tender response. As a result of the error, the costs incurred by NBS in performing the tender contract were significantly higher than the costs stated in the tender bid and upon which the contract price had been agreed. The profitability of the contract under which NBS was bound was reduced by about $660,000 per year.

The nature of the error was not in dispute. The respondents ultimately conceded that the error occurred as a result of negligence, breach of contract and conduct that was in contravention of Section 18 of the Australian Consumer Law. The dispute concerned the point in time at which the respondents became aware of the error and whether they fraudulently concealed that error from NBS.

The Court concluded that:

The lessons from this litigation are:

This case note was written by Catherine Osborne. Please contact her for further advice or information about this article.

Disclaimer: This information is current as of January 2019. This article does not constitute legal advice and does not give rise to any solicitor/client relationship between Meridian Lawyers and the reader. Professional legal advice should be sought before acting or relying upon the content of this article.