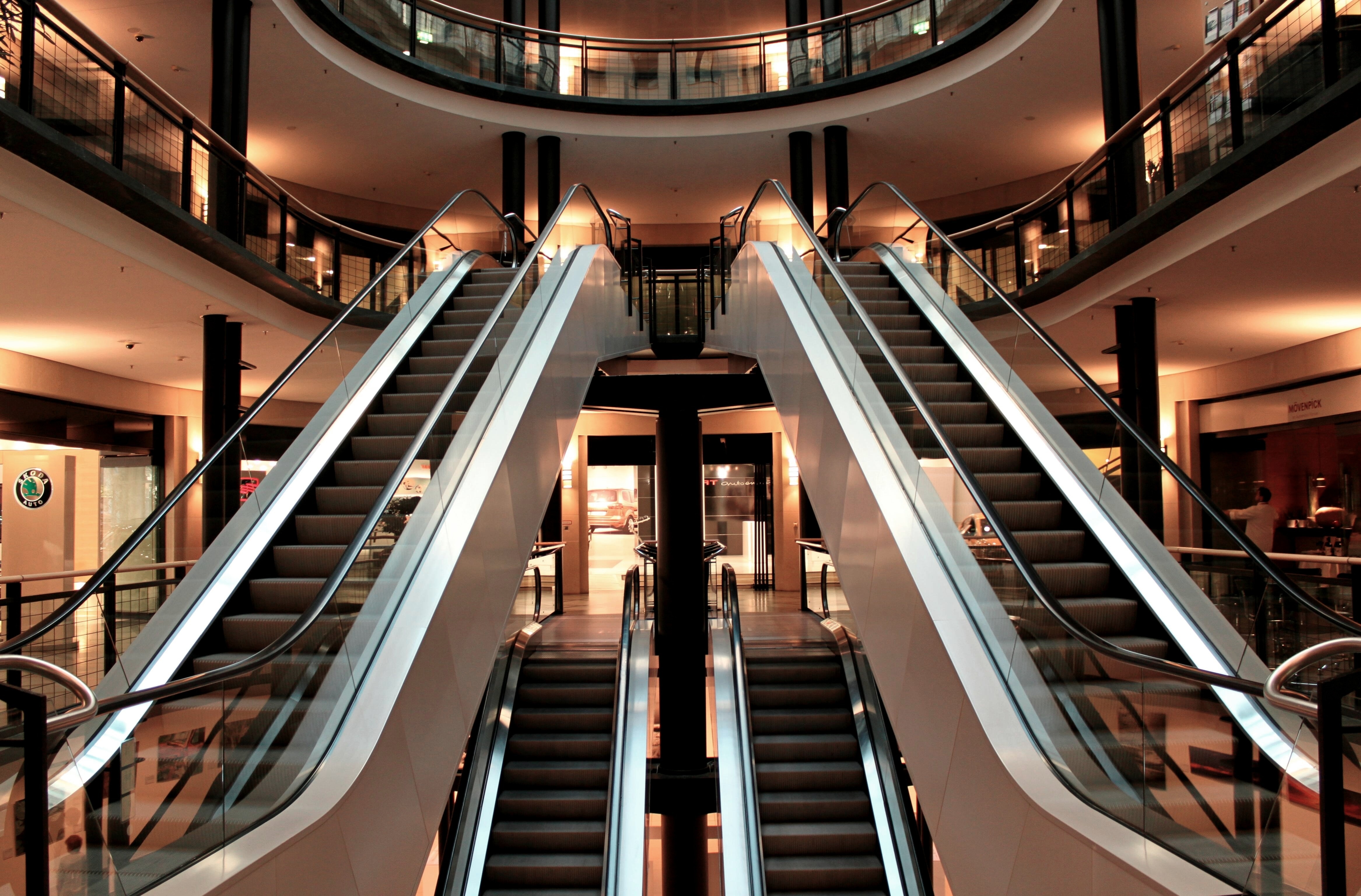 On Tuesday 7 April 2020, the National Cabinet agreed upon a mandatory rent relief code of conduct for commercial leases (the Code) to be legislated by state and territory governments. The Code provides a framework for landlords and tenants to negotiate individual arrangements based on the effects of the COVID-19 pandemic. The Code will have […] 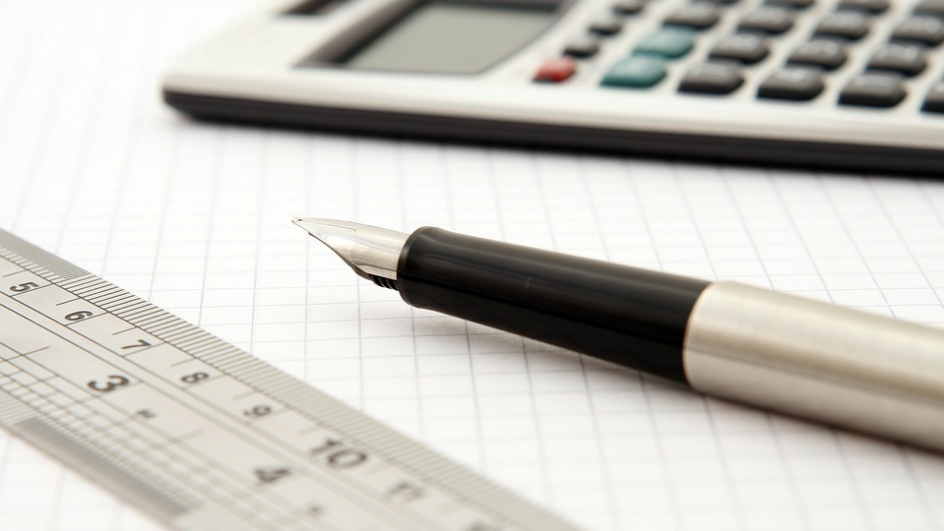 Meridian Lawyers is pleased to advise that the class action that was commenced on behalf of John and Rosemary Smith against Australian Executor Trustees Limited in relation to the failure of Provident Capital has settled in principle, subject to the completion of settlement documentation. The settlement will still need to be approved by the Court. […] 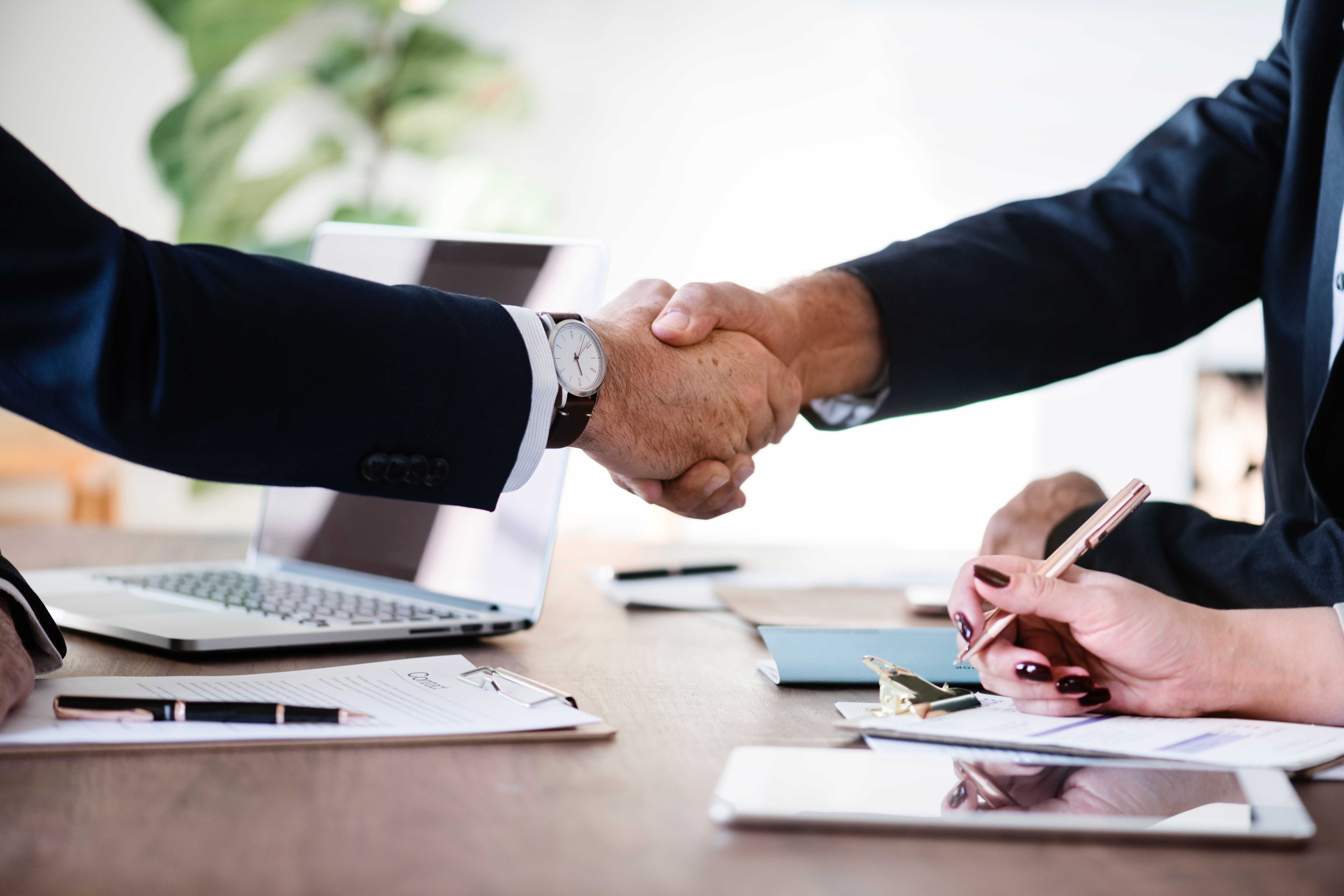 INSIGHT: Partnership Agreements – do you have one and is it up to date? Is it a dispute waiting to happen?

Most business partnerships do not last forever. Each year Meridian deals with many disputes between business partners. Disputes often happen because the relevant documentation is unsatisfactory or out of date, resulting in the partners having different views on how to deal with commercial matters. Business partners part company for many reasons. They could simply wish […]

INSIGHT: When is a duty of care owed in mental harm claims?

Optus Administration Pty Limited v Glenn Wright by his tutor James Stuart Wright [2017] NSWCA 21: Facts: Glenn Wright (the ‘plaintiff’) claimed damages for psychological injury as a result of an attempt by Nathaniel George to murder him by throwing him from a roof balcony. The plaintiff sued Optus as the occupier of the premises […]

In December last year the Federal Court ruled that Reckitt Benckiser (Australia) Pty Ltd (RB) engaged in misleading conduct in contravention of the Australian Consumer Law by representing that its Nurofen Specific Pain products were formulated to treat a specific type of pain, when in reality the products are identical. The Australian Competition and Consumer […]

INSIGHT: When is an expert the right expert?

Posted by Julie Somerville, Principal Meridian Lawyers: Expert conclaves are here to stay and, despite there being differing views as to their cost effectiveness, issues often arise as to who should participate in the conclave and who possesses the correct expertise to opine on an issue. Last year I wrote about the need to ensure that the […]

Duty of disclosure: raising the bar Robert Crittenden, Principal at Meridian Lawyers, discusses how a recent Supreme Court of NSW decision has raised the bar for insureds in complying with the duty of disclosure. Case: Stealth Enterprises Pty Limited trading as The Gentleman’s Club v Calliden Insurance Limited [2015] NSWSC 1270 Watch the video.

INSIGHT: Emotion and its role in negotiation: valuable tool or unnecessary hindrance?

Negotiations can invoke varied emotions, some of which may affect the outcome of the negotiation and the receptiveness of participants to such outcomes. Negotiators are inevitably influenced by their own emotions and should be aware of the influence that emotions can have on their abilities both to negotiate and to be receptive to the outcomes being […]

Legal practitioners and their insurers can breathe a sigh of relief as on 21 May 2015 the NSW Court of Appeal  upheld the decision of the District Court in Kendirjian v Lepore [2014] NSWDC 66, summarily dismissing a claim based upon the advocate’s immunity principle. Mr Lepore, solicitor, acted for Mr Kendirijian in a personal injury claim […]